Bike for Boys and Girls Club events is most important fundraiser for club
Channel 3000, July 15, 2016

As Avid/Tops Celebrates its Fifth Class, Most of First Four Still Enrolled
The Cap Times, May 9, 2014

Internship Effort Aimed At Helping Teens Get Ahead In Job Market
Wisconsin State Journal, May 9, 2014

How Going Undercover As Homeless Changed These Men
NewsOK, November 21, 2013

BGCDC to Deliver Supplies To Oklahoma
WKOW.com, May 21, 2013

People of the Year: 35 Madisonians Who Made 2011 better
Madison Magazine, November 2011

From Poverty and Illiteracy to CEO: Michael Johnson Inspires as the Head of BGCDC
InBusiness, August 2011

The Politics of Playgrounds
WHYY, February 19, 2009 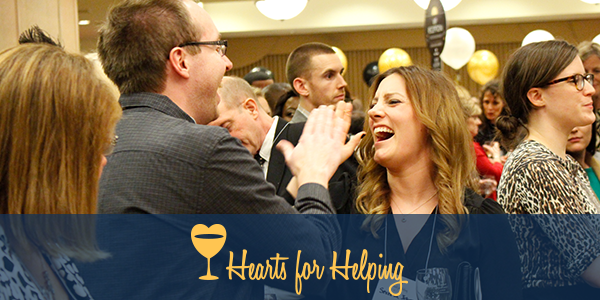 This event on February 7, 2020 brings together difference-makers in our community for an elegant evening of food, fun and live music. All proceeds directly support Boys & Girls Clubs. 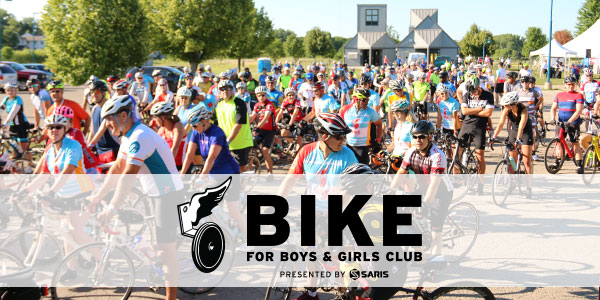 Bike For Boys & Girls Club brings family, friends, coworkers and neighbors together for a fun-filled ride through picturesque Fitchburg and Madison. Save the Date: July 20, 2019